St Joseph’s school has existed as an entity in the local area for over one hundred years. Established by the Catholic Church, the school now belongs to the Maitland Newcastle Diocese system of schools. The history of St. Joseph’s Parish began on the 14th August 1834, when Father J. Therry laid and blessed the foundation stone of the original St. Joseph’s Church. In 1885, The Sisters of Mercy came to live at East Maitland in the old section of the Convent building. The early priests, religious and lay pioneers of the parish travelled around the region ministering to those in need. By 1923, a second storey had been added to the Convent, and in 1934, the old wooden Church was replaced by our present brick building. The Parish continued to grow.

In 2002 the school became a K-6 school following the amalgamation of the nearby St Vincent’s and St Mary’s Infants Schools. Extensive building works and site development were completed at that time. In 2011 and 2017 the school was further refurbished.

At the heart of the school is the charism of the Sisters of Mercy. The values are Respect, Service, Compassion, Courage, Hospitality and Justice. 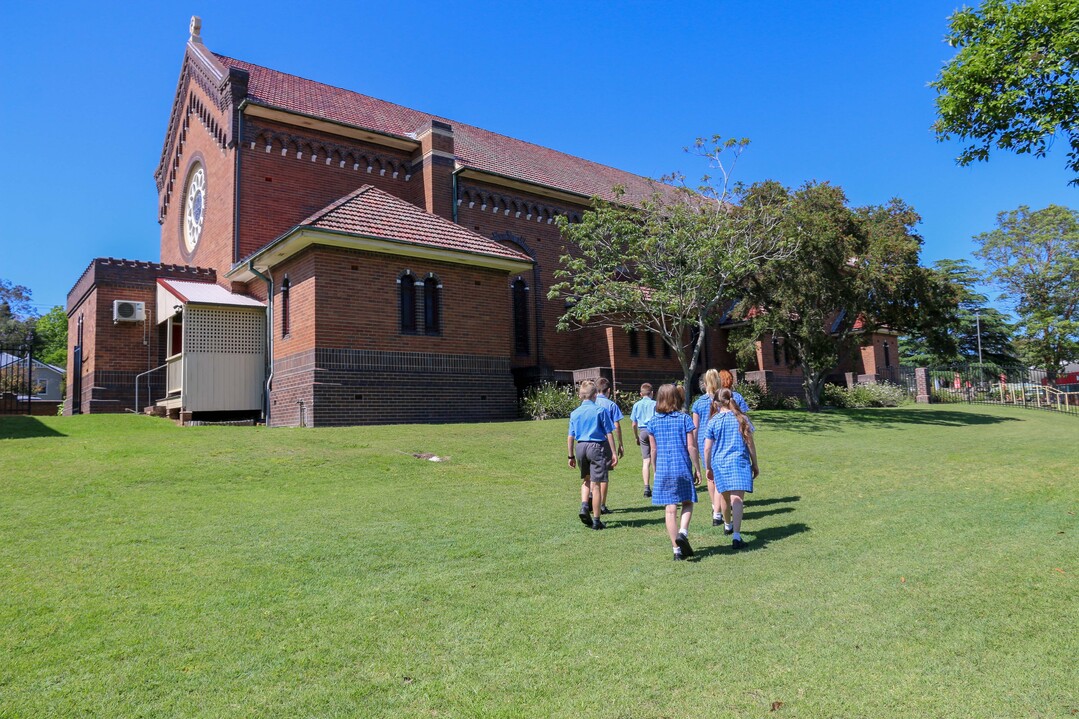